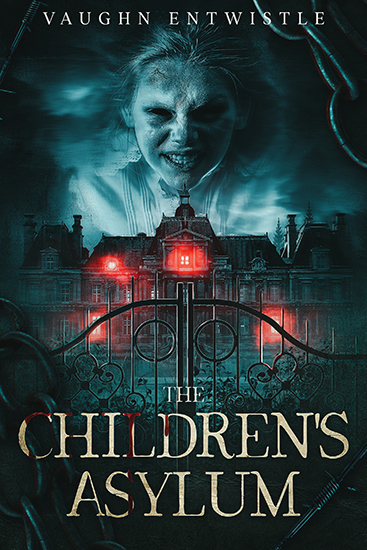 Justin Tyme is an “urban explorer” who gets his giggles from unsanctioned and less-than-legal excursions into the mouldering remains of modern society’s lost and forgotten landmarks. HIs explorations include old civil defense bunkers, mouldering crypts, and derelict mansions. On this occasion, Justin and his girlfriend explore a Victorian hospital. But once inside they discover that the “hospital” was an asylum which housed young children with profound physical and mental deformities. As the two explore, it’s clear that something very strange happened in the asylum that caused its sudden abandonment. As doors bang open and slam shut and small figures are glimpsed flitting past open doorways, Justin begins to realise that the children are still very much in residence. Worse yet, after one hundred years… they are voraciously hungry.